By browsing this site you accept cookies used to improve and personalise our services and marketing, and for social activity. Read our updated privacy and cookie policy for more about what we do with your data, as well as your rights and choices – including how to manage cookies.

‘All Access with Jack’ is our latest summer campaign with Jack Daniel’s which is running exclusively in Tesco throughout May, June and July. This is the brand’s first ever major on pack promotion and offers Tesco shoppers the chance to win a variety of exciting music prizes when they purchase a promotional bottle of Jack Daniel’s Old N 7, Honey, Fire or Rye. 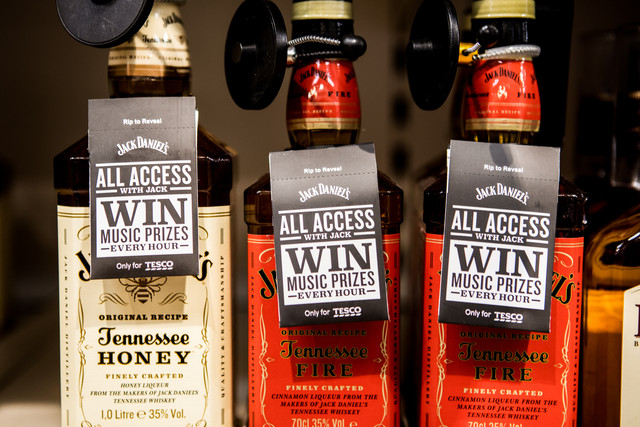 The exciting prizes range from VIP tickets to Jack Daniel’s Presents – an exclusive gig with one of the UK’s biggest acts – to BBQ bundles, Dice vouchers and bespoke t-shirts. What’s more, all entrants over the age of 21 are also entered into a draw to win the headline prize of an incredible trip to Tennessee – the home of Jack Daniel’s. The lucky winner will explore Nashville’s vibrant music scene and visit the Jack Daniel’s distillery in Lynchburg.

The promotion mechanic is an on-pack neck tag that encourages shoppers to scan a QR code that directs them to our custom-made microsite where they enter their unique code. In its initial 8 weeks, the campaign has already more than quadrupled the industry average rate for an on-pack promotion – with an incredible 14% redemption rate and counting!

A massive well done to our shopper and digital teams on launching another exciting, successful summer campaign. 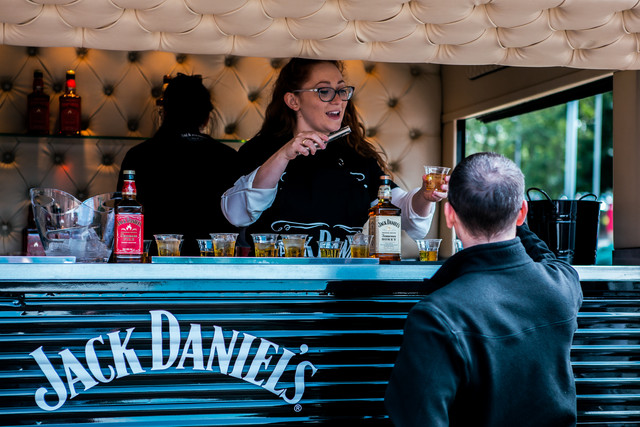